The Directors are responsible for managing the business affairs of the Company in accordance with the Articles and have overall responsibility for the Company’s activities including the review of investment activity and performance and the overall control and supervision of the Investment Manager.

The Directors of the company are as follows: 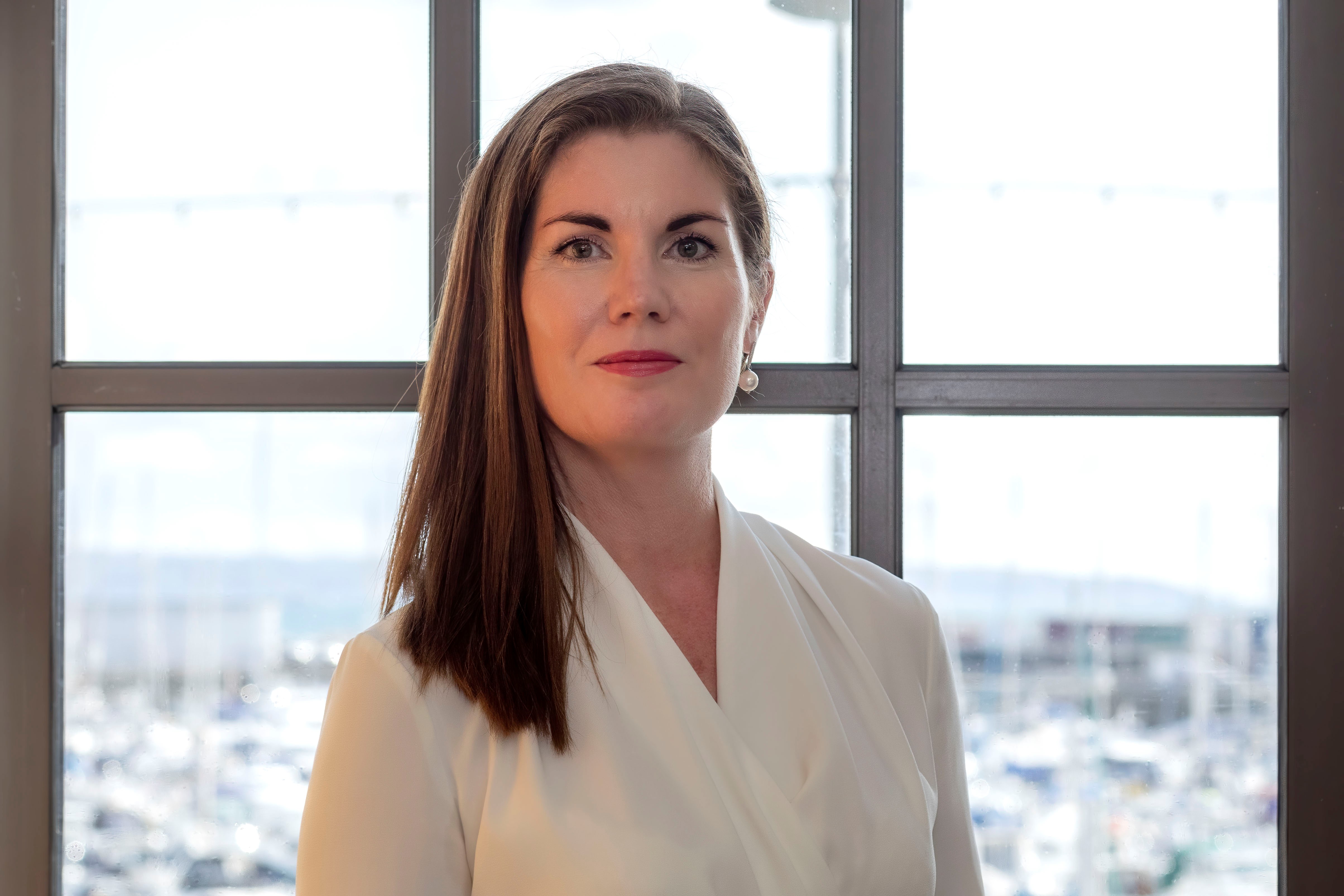 During Charlotte's executive career she worked in various locations through roles in diverse organisations, including KPMG, Rothschild, Northern Trust, a property development start up and a privately held financial services group. She has served on boards for over fourteen years and is currently a Non-Executive Director of various entities including Butterfield Bank (Guernsey) Limited, the GP boards of Private Equity groups Cinven and Hitec and the Investment Manager for Next Energy. Charlotte is a Fellow of the Institute of Chartered Accountants and holds a degree in politics from Durham University. She is also a member of the Society of Trust and Estate Practitioners, a Chartered Director and a fellow of the Institute of Directors. Charlotte is a resident of Guernsey.

Non-executive Director – Chairman of the Board 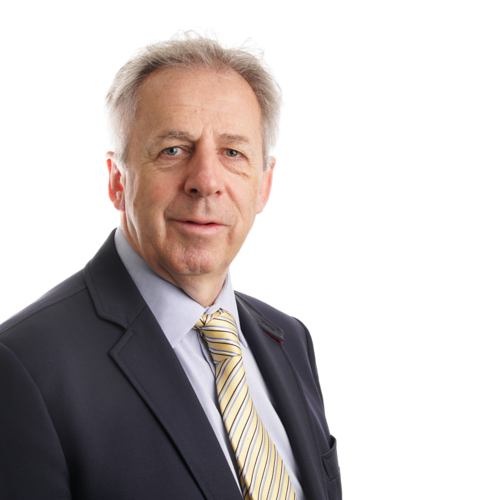 John is a Fellow of the Institute of Chartered Accountants in England and Wales and holds the Institute of Directors Diploma in Company Direction. He is a non-executive Director of Globalworth Real Estate Investments Limited (listed on AIM), Toro Limited (listed on SFS), and also acts as non-executive Director to several other Guernsey investment funds. He was previously Finance Director of Close Fund Services, a large independent fund administrator, where he successfully initiated a restructuring of client financial reporting services and was a key member of the business transition team. Prior to moving to Guernsey he was at Price Waterhouse in London before embarking on a career in business services, predominantly telecoms. He co-led the business turnaround of Talkland International (now Vodafone Retail) and was directly responsible for the strategic shift into retail distribution and its subsequent implementation; he subsequently worked on the £20million private equity acquisition of Ora Telecom. John is a resident of Guernsey. 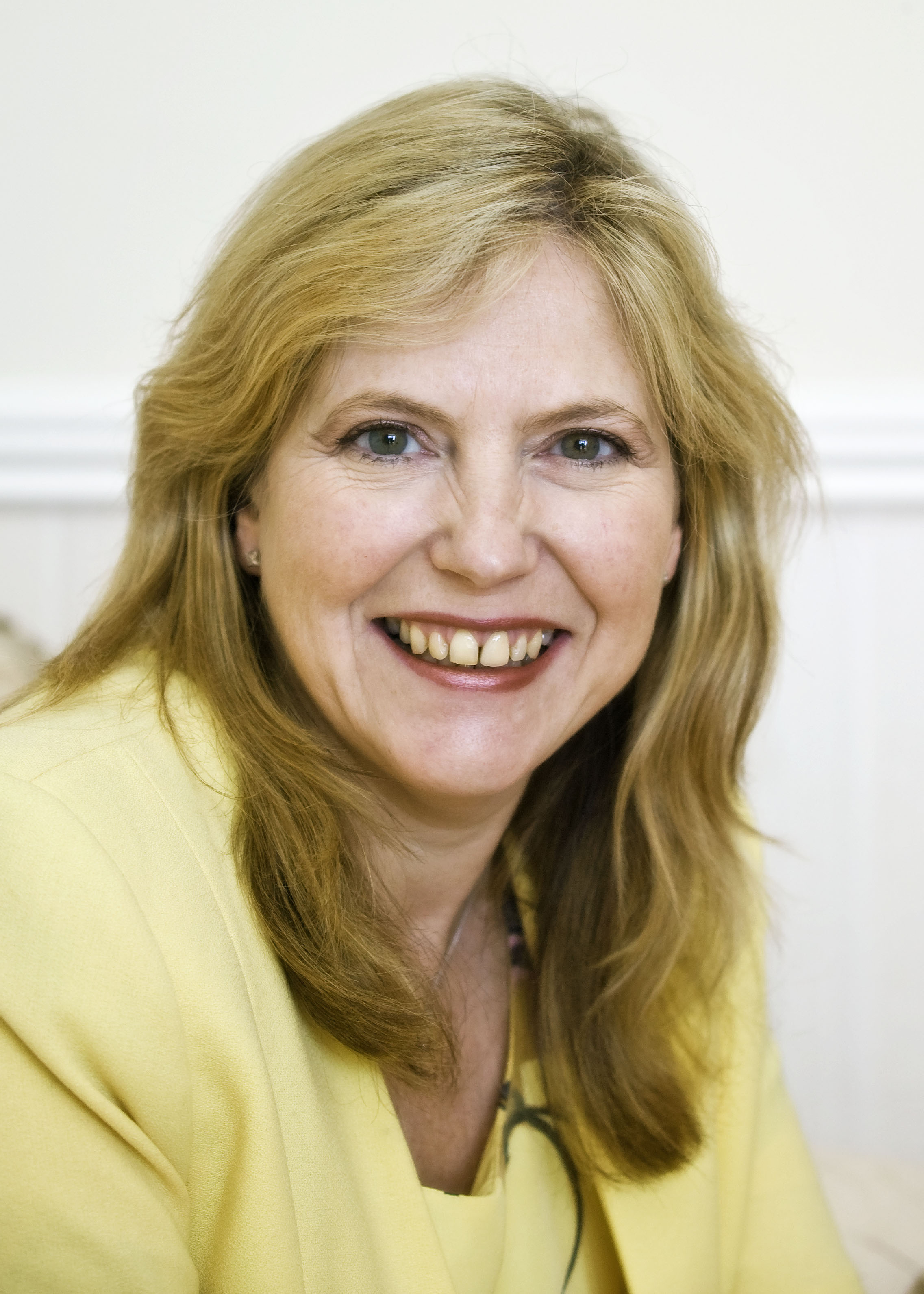 Shelagh Mason is a solicitor specialising in English commercial property who retired as a consultant with Collas Crill LLP on 31st October 2020. She is the non-executive Chairman of the Channel Islands Property Fund Limited listed on the International Stock Exchange and is also non-executive Chairman of Riverside Capital PCC, sits on the board of Skipton International Limited a Guernsey Licensed bank and is a non-executive director of the Renewables Infrastructure Fund a FTSE 250 company. In addition she has a non-executive position with Ruffer Investment Company Limited. Previously Shelagh was a member of the board of directors of Standard Life Investments Property Income Trust, a property fund listed on the London Stock Exchange for 10 years until December 2014. She retired from the board of Medicx Fund Limited, a main market listed Investment Company investing in primary healthcare facilities in 2017 after 10 years on the board. She is a past Chairman of the Guernsey Branch of the Institute of Directors and a member of the Chamber of Commerce, the Guernsey International Legal Association and she also holds the IOD Company Direction Certificate and Diploma with distinction. Shelagh is a resident of Guernsey. 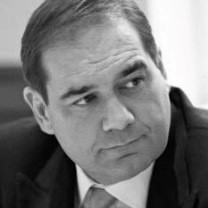 Gary has been a senior deal maker in the UK and European real estate market for over 25 years. Gary was formally Managing Director & Chief Investment Officer of Capital & Counties Property PLC (“Capco”) and headed Capco’s real estate investment and development activities. Leading Capco’s team on the redevelopment of Earls Court, Gary was responsible for acquiring and subsequently securing planning consent for over 11m sq ft at this strategic opportunity area capable of providing over 7,500 new homes for London. Gary was also heavily involved in the curation and growth of the Covent Garden estate for Capco, now an establish premier London landmark. He is a Chartered Surveyor with over 30 years’ experience in UK & European real estate. He is a former CIO of Liberty International and former equity partner of King Sturge, and led Price Waterhouses’ real estate team in Prague & Central Europe in the early 1990s.