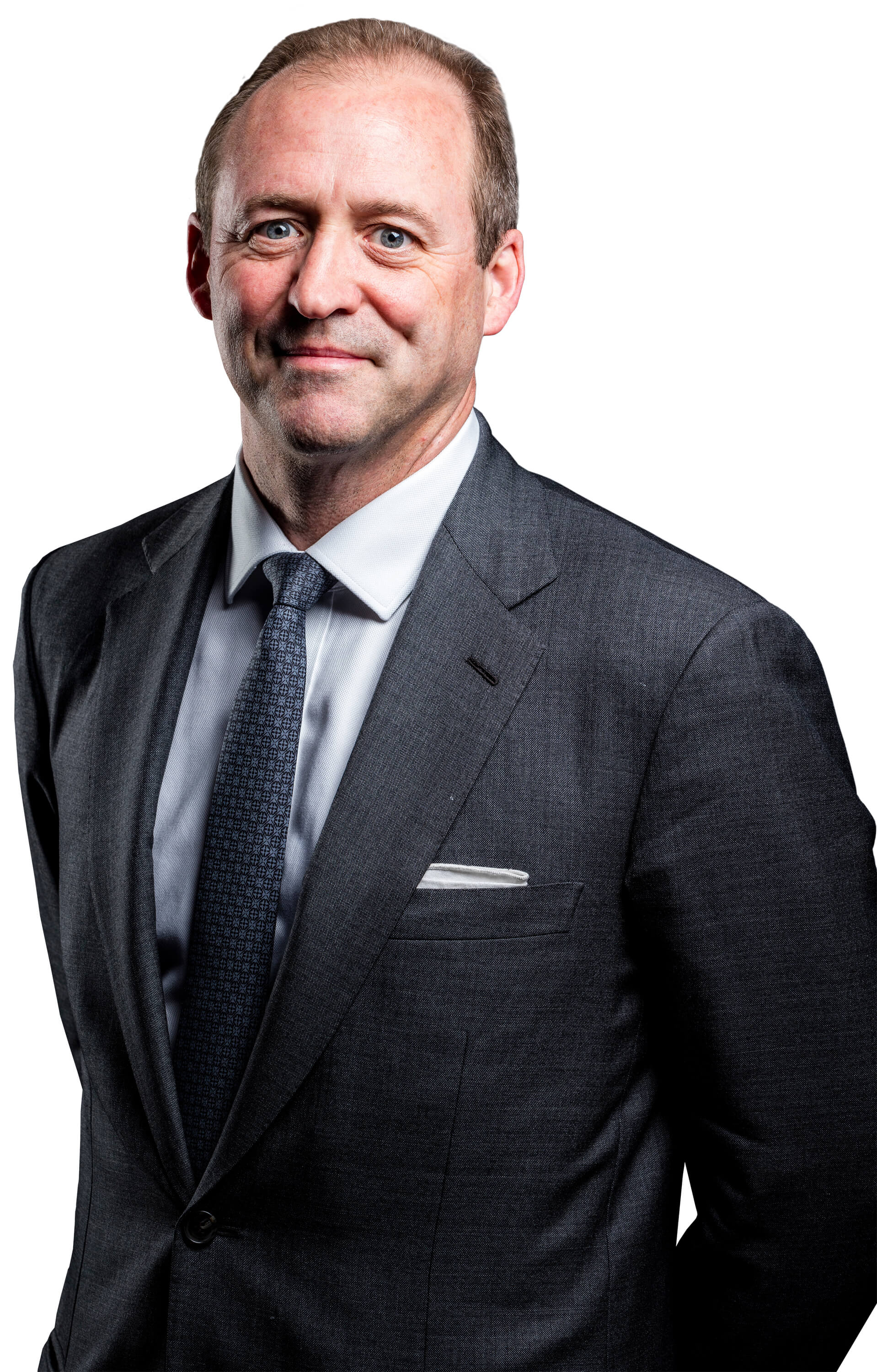 Jeffrey G. Dishner is a Senior Managing Director at Starwood Capital Group, where he is responsible for overseeing the Firm’s acquisition efforts on a worldwide basis. In this role, Mr. Dishner assists the team in originating, structuring, underwriting and closing investments in all property types. He has also helped drive Starwood Capital’s ongoing expansion of operations in Europe, as compelling investment opportunities in the region continue to increase. Reflecting the success of this effort, Starwood Capital in 2015 was named European Firm of the Year by leading industry publication PERE. Mr. Dishner is a member of Starwood’s Executive and Investment Committees, and also serves on the Investment Committee and board of trustees of Starwood Property Trust (NYSE: STWD), an affiliate of Starwood Capital that is the largest commercial mortgage REIT in the U.S. Prior to joining Starwood Capital in 1994, Mr. Dishner worked in the commercial mortgage finance group at J.P. Morgan & Co., where he focused on whole-loan dispositions and securitizations for various thrift institutions. Before that, Mr. Dishner was a member of the acquisitions group at JMB Realty. Mr. Dishner received a B.S. degree in economics from the Wharton School of Finance at the University of Pennsylvania and an MBA from Dartmouth College’s Amos Tuck School, where he serves on the Advisory Board. 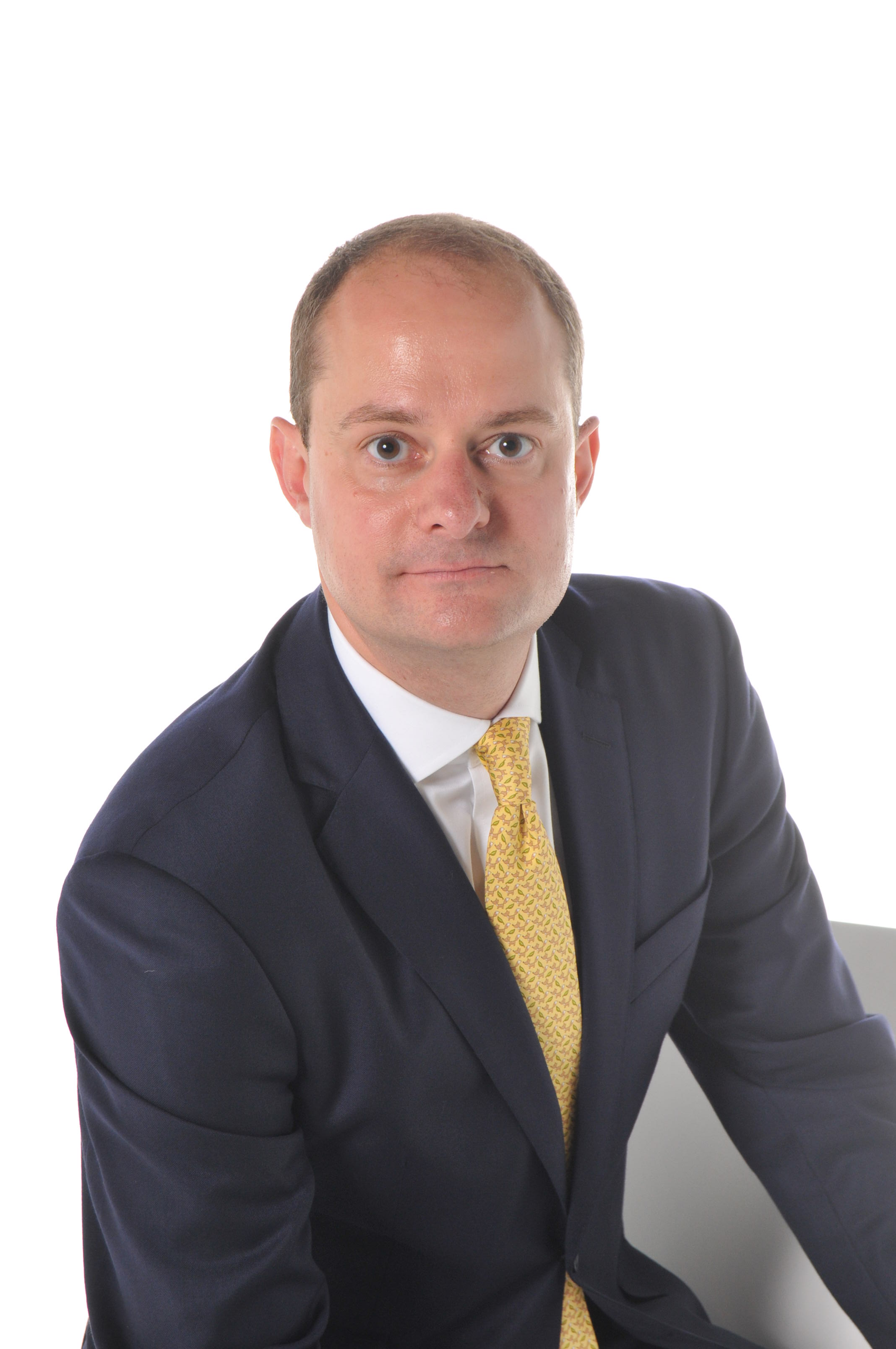 Prior to joining Starwood in October 2012, Mr. Tolley was a Director at Deutsche Pfandbriefbank AG (PBB) in London advising on all aspects of the bank’s real estate lending business. During his eight years at PBB he was involved with structuring, executing, and managing senior and subordinated investment and development finance throughout Europe and emerging markets both on new lending and work-out portfolios In his time at Starwood, Mr. Tolley has been involved in the structuring, documentation, execution and management of more than £4bn of equity and debt investments throughout Europe and the establishment of Starwood European Real Estate Finance Limited. He is a qualified Solicitor in England & Wales and holds a MA in law from Oxford University 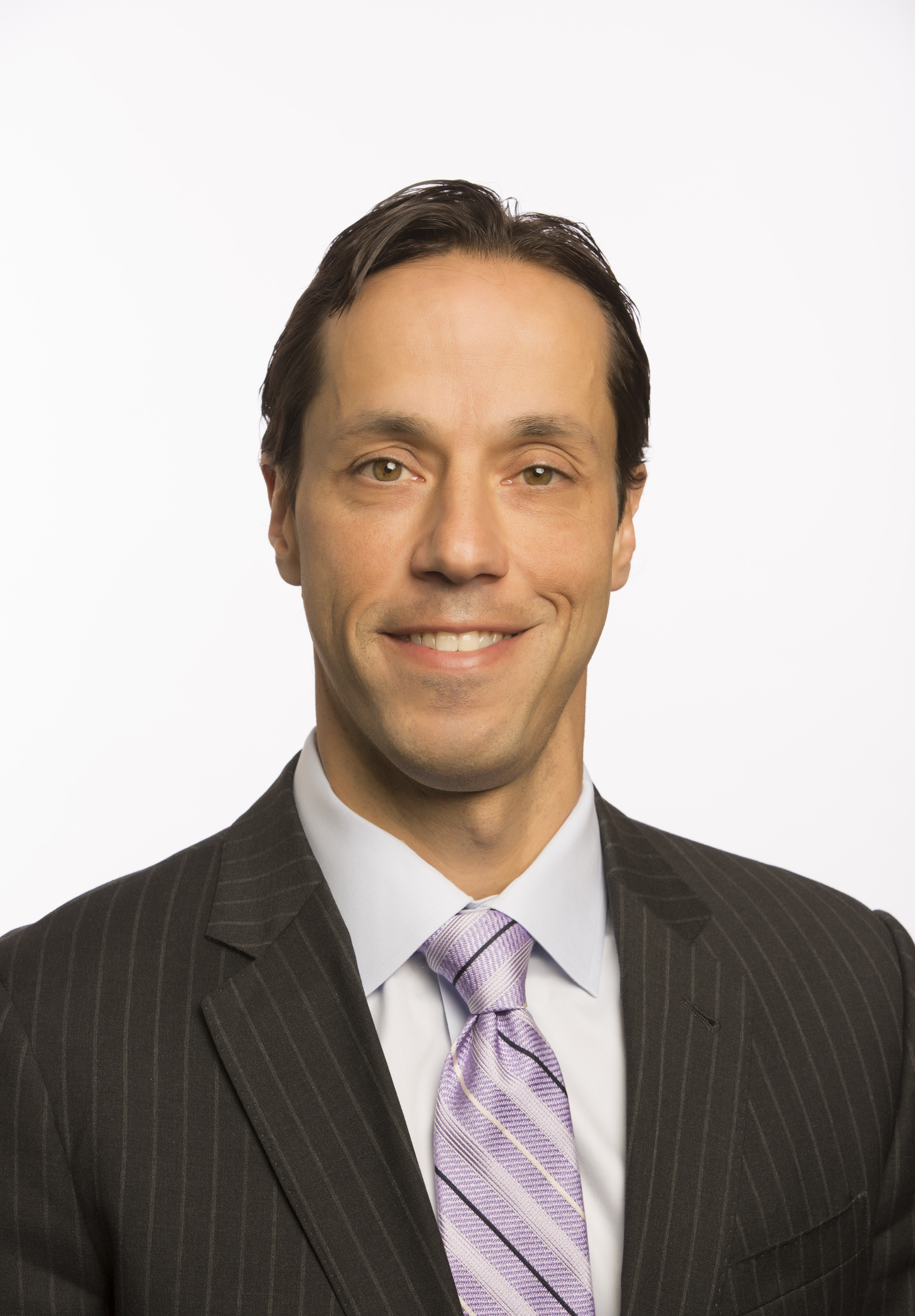 Jeffrey DiModica is President and Managing Director of Starwood Property Trust (NYSE: STWD). In this role, Mr. DiModica manages day-to-day operations and explores new business opportunities for the Company, and serves on its Investment Committee. He previously served for five years on Starwood Property Trust’s Board of Directors Prior to joining Starwood Property Trust in 2014, Mr. DiModica served as a Managing Director and Head of MBS/ABS/CMBS Sales and Strategy for the Americas at the Royal Bank of Scotland. In this role, he was responsible for the distribution and analysis of mortgage and asset-backed securities to institutional clients. Mr. DiModica previously headed the Boston sales office for RBS/Greenwich Capital. Before that, he sold derivative and MBS products for Merrill Lynch. He began his career in Chemical Bank’s commercial real estate department’s merchant and investment banking division. Mr. DiModica received a B.S./B.A. degree, with a concentration in finance, from Boston University, and an MBA from Dartmouth College’s Amos Tuck School. He has held the Chartered Financial Analyst designation since 1995.

Managing Director and Head of Debt for Europe 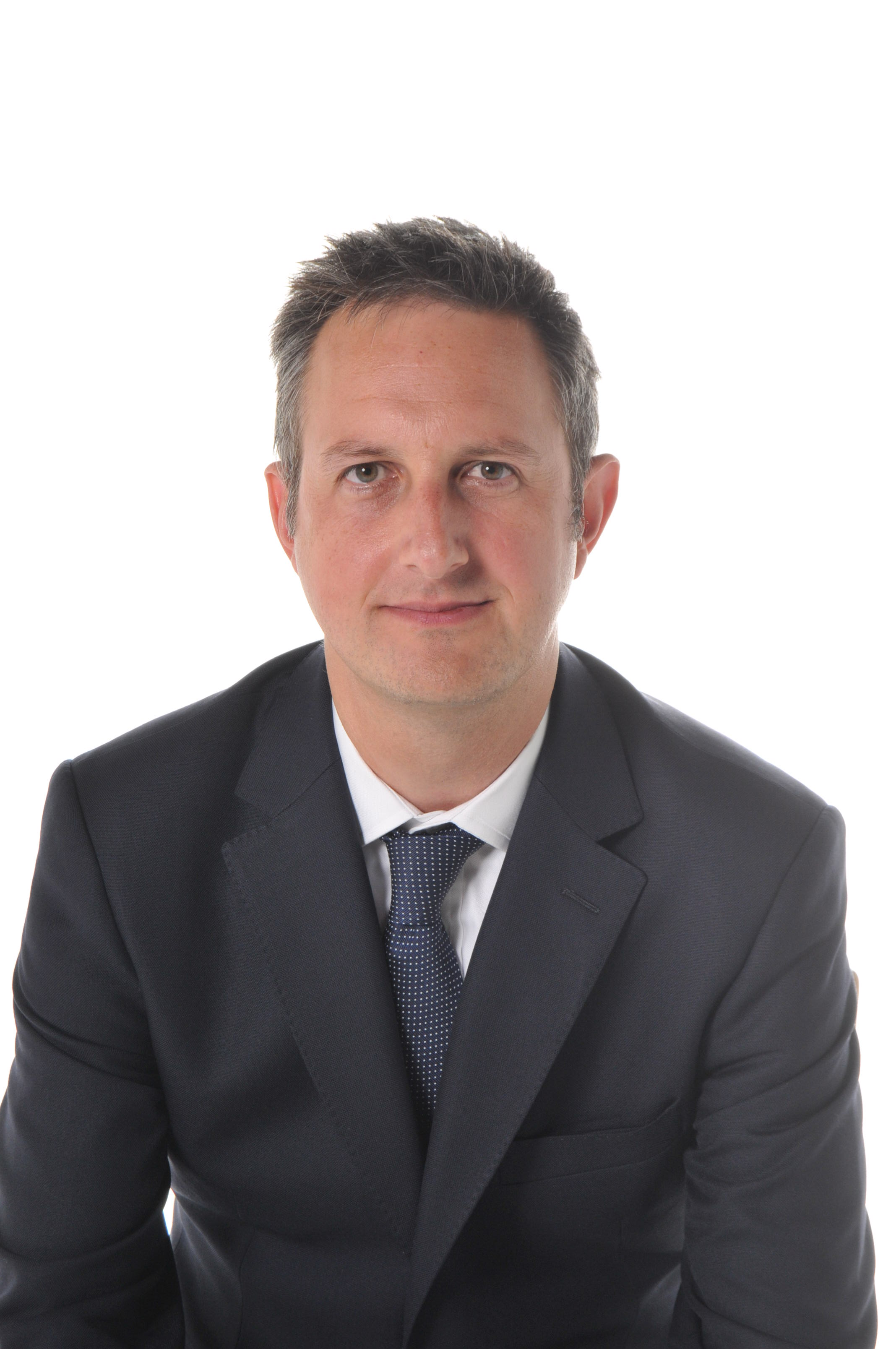 Duncan MacPherson is a Managing Director and Head of Debt for Europe for Starwood Capital Group. In this role, Mr. MacPherson is responsible for all debt capital market activities for the Firm’s European investments. This includes responsibility for sourcing, execution and managing the Firm’s investments in commercial real estate debt for Starwood European Real Estate Finance and Starwood Property Trust. Since joining the Firm in 2012, he has helped close over 80 transactions valued at more than $10 billion Prior to joining Starwood Capital, Mr. MacPherson spent six years at Citigroup, where he served as a Director on the commercial real estate finance team in London. Before that, Mr. MacPherson held a number of roles at Barclays Capital, including trading bond options on the exotic interest rate derivatives desk, and developing real-timing pricing and risk systems for the firm’s electronic trading platform. Mr. MacPherson received a B.S. degree in physics from the University of Edinburgh and an M.S. in information technology systems from the University of Strathclyde. 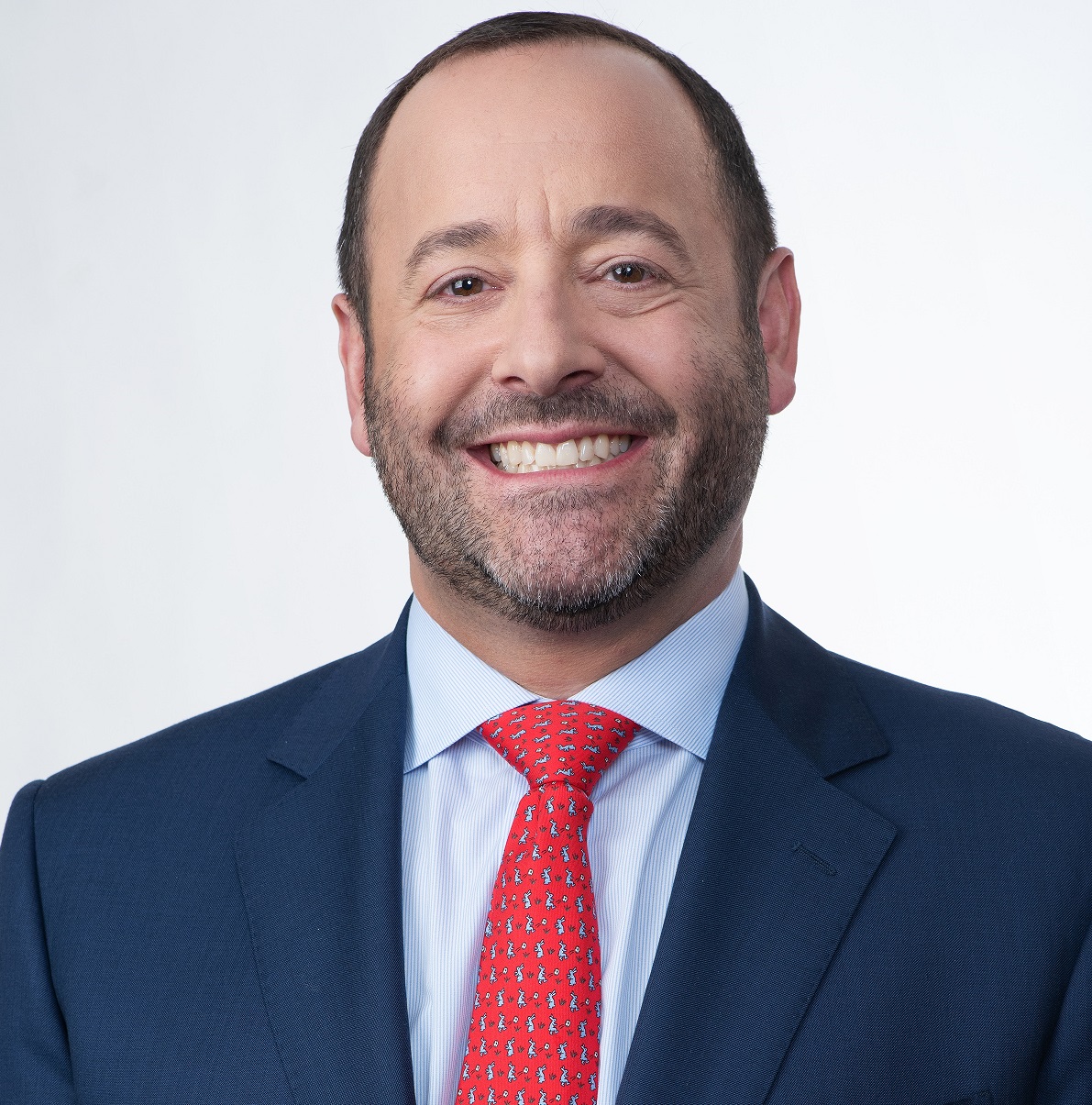 Andrew Sossen is Chief Operating Officer and General Counsel of Starwood Property Trust (NYSE: STWD). In this role, Mr. Sossen is responsible for the day-to-day operations of the business, as well as its capital markets and strategic initiatives. He is also a member of Starwood Property Trust’s Investment Committee. Prior to joining Starwood Property Trust in 2010, Mr. Sossen served as the General Counsel of KKR Financial Holdings LLC, a publicly traded specialty finance company, and KKR Asset Management, where he was a member of senior management and was involved in both policy and strategic decision-making, as well as in the business’ day-to-day operations. Mr. Sossen’s career began at Simpson Thacher & Bartlett LLP, where he specialized in capital markets and mergers and acquisitions Mr. Sossen received both his B.A. and J.D. degrees from the University of Pennsylvania. 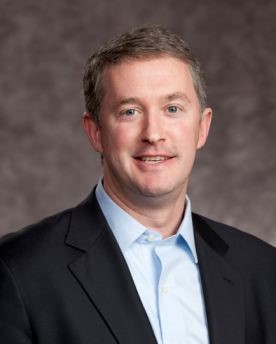 Dennis Schuh is Chief Originations Officer of Starwood Property Trust. In this role, Mr. Schuh is responsible for national originations, including senior debt, mezzanine and preferred equity investments Prior to joining Starwood Property Trust in 2016, Mr. Schuh was a Managing Director and head of CMBS Banking/Origination for J.P. Morgan. He was previously head of CMBS Capital Markets where his responsibilities included managing the securitization business and high yield debt distribution. Before joining J.P. Morgan in 1997, Mr. Schuh’s career began at Fitch Ratings where he rated CMBS and REITs. He served on the Board of Governors for the CRE Finance Council from 2006 to 2008 and on its Executive Committee from 2007 to 2008. Mr. Schuh is also a member of the Urban Land Institute, the Mortgage Bankers Association, CRE Finance Counsel and the International Counsel of Shopping Centers. Mr. Schuh graduated from Georgetown University with a Bachelor of Science in Business Administration with a degree in Finance, and maintains series 7, 24, and 63 securities licenses.